Who Killed the Secret Agent? 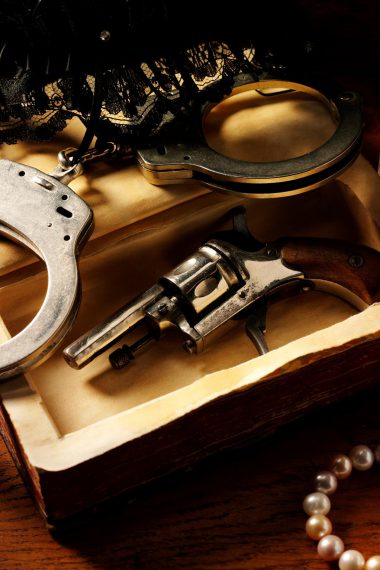 The next in Cottingham Little Theatre’s popular Murder Mystery Evenings will be “Who Killed the Secret Agent”, a 1960s-spoof-murder-mystery guaranteed to leave you both shaken and stirred!

It’s 1961. With the Space Race hotting up, Britain and the US are preparing to send their top agents to Moscow to infiltrate the Russian’s cosmonaut programme. Enter Marcus Moult-Lightly, Agent Double OMG. Daring, charismatic, completely lacking in tact and modesty – it’s not altogether surprising when the sky falls on him! But was the murder part of an internal plot, an American conspiracy, or ‘from Russia with love’? The future of world peace rests on the outcome …

Our well-rehearsed team of actors perform -for your eyes only- two acts of the Murder Mystery, during which you will work out who had a license to kill. After a break for supper our cast will reveal the culprit(s) and there will be prizes for the team or teams which get the right answers! (A buffet supper is included but bring your own drinks to lubricate your little grey cells.)

Bring your own drinks!

Tickets available from the Social Secretary: 849655